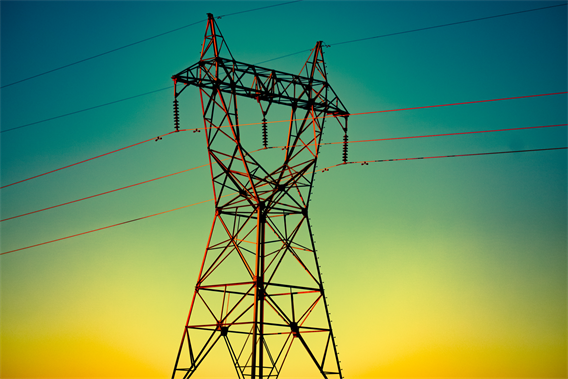 Your Utility Bill just increased by 14.9% – Here’s how to lower it!

As of December 1, electric distribution companies reported the following changes in their PTCs for residential customers:

That’s right! Our power bills are going up. Again. As of Dec. 1!

If you live in MetEd territory that means a 14.9% increase. What will be your pay increase at work this year? I’ll bet it’s not 14.9%! PPL, already having one of the highest energy rates in the state, will only raise their rates less than 1%! Really?

Do your part to slow the impact on climate change & Go Solar Pennsylvania!

Going solar is easy & affordable! Let the professionals at Green Way Solar show you how with a free, no obligation proposal! We are your local, custom solar installer! Contact us today! Now taking orders for the 2020 season.